Adapting to Climate Change with the Nature Conservancy 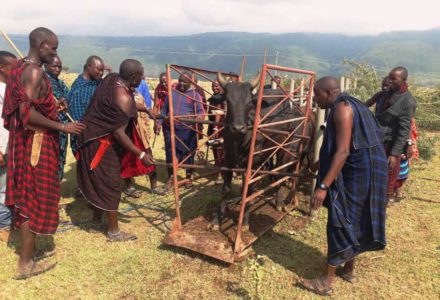 The grasslands of Africa, especially those in the East Africa plains, including Tanzania, are a great resource. It is widely understood that they could be healthier, support more livestock and wildlife, and hold more carbon through strong, abundant grass. Mitigation of climate change is terribly important, and capturing more carbon in the grasslands can be a part of that. At the same time, adaptation is urgent for the people too. There are significant global warming symptoms, such as droughts, that threaten well-being right now. Maasai herders now face the responsibility of preventing the most extreme dangers. 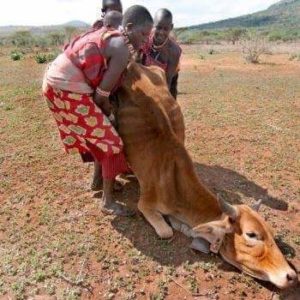 Adaptation is essential to avoid the effects of changing drought patterns

Through it all, the herders have pressing family responsibilities. Their wives and children need healthier homes, clean water, healthcare, and schools.This means that Maasai cattlemen have to participate in the money economy,by being ready to spend, while simultaneously responding to drought and possibly other crises.

The first symptom of drought is grass shortage. This means that livestock require food supplementation to maintain their health and value.The Nature Conservancy has a broad and integrated program. They know that Maasai herders must get through hard times. Drought doesn’t wait, and all ways must be pursued to make sure the pastoralist livestock economy can get through and thrive. The better they thrive, the more they can be a part of long term programs, that can include actions for mitigation.

ICSEE has recently received the funds from the Nature Conservancy we described in the February 2021 enews. These are earmarked for a cattle feedlot expansion, and the work has already begun.We’ll soon be ready to provide livestock care services to the herders recruited by the Nature Conservancy for their program. 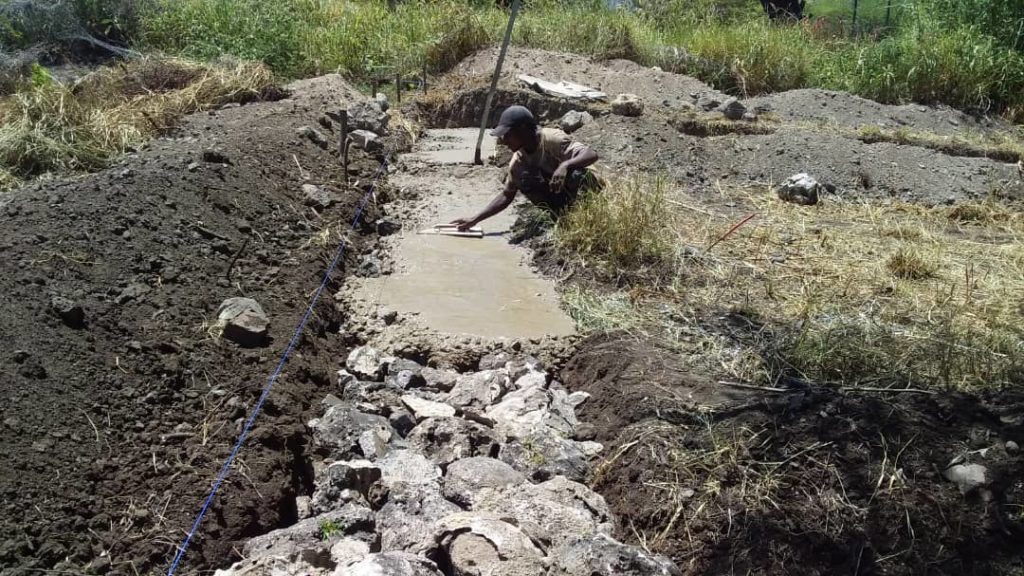 Work has already started to enlarge the Manyara Feedlot