International Collaborative / About Us / Leadership 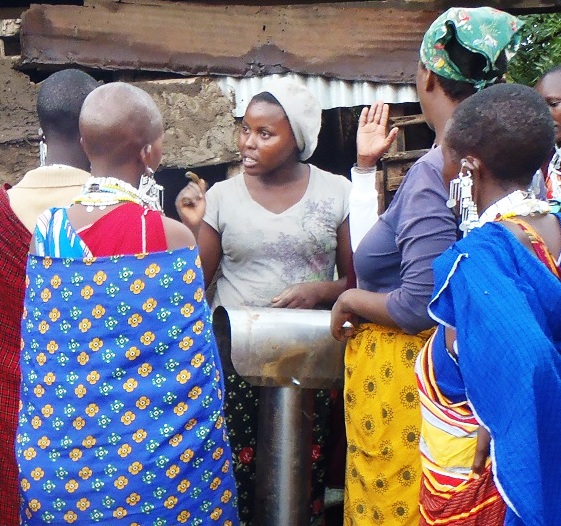 Meet the International Collaborative’s talented leadership group.  The remarkable leaders of the Maasai Women’s Installation Team are forty strong–and the numbers are growing. They train and oversee 220 team members throughout the Project villages.

In addition, the women organized four groups under the ICSEE. Each has an elected leadership team of six or seven women. The organizations include three widow’s groups, each with 25 people, who are currently running a goat business.

It also includes the the Maasai Pastoralist Women’s Organization, (MPWO) with more than two hundred women in multiple locations.

These are the expert stove installers from 20 Project villages. As MPWO they have a business buying and fattening bulls that they then sell. 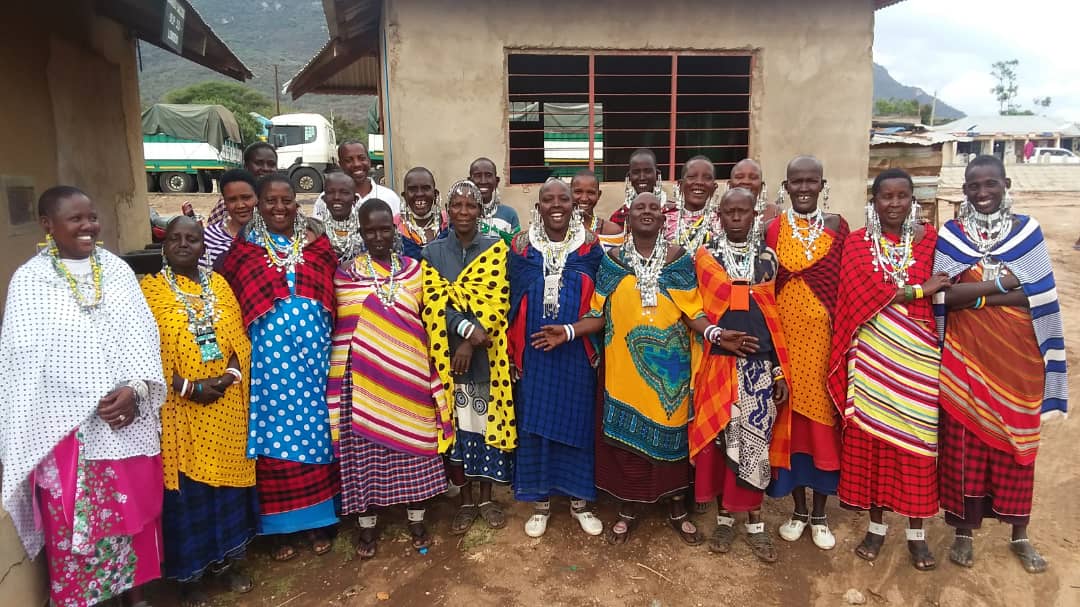 ICSEE diversity allows the ability to meet challenges with confidence, ingenuity, and resourcefulness. With your help, ICSEE achieves transformative changes.

Robert V. Lange studied at the California Institute of Technology and received his doctorate in Theoretical Physics from Harvard University. After post-doctoral research at Oxford, he became a faculty member of Brandeis University where he is retired and continues to teach in the Sustainable International Development Master’s Degree program of the Heller School. He began work in Tanzania in 1986 and founded the ICSEE in 1992. Read his full biography

Using his mastery of the Maasai language, English, and Swahili to connect with people from all walks of Tanzanian life, Kisioki has provided excellent oversight since the beginning of the Project. He is also one of the three Directors of the International Collaborative in Tanzania.  Originally from Selela in the Monduli district, he is one of his father’s 78 children. Read a letter about electrification, and news of his visit to America.

Mesha Singolyo, Manager of Activities and Programs at Cypress Hill 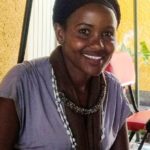 Under Ms. Singolyo’s leadership, Cypress Hill offers a growing program of short courses, helping people solve problems and move forward. Ms. Singolyo  established initial earning and business opportunities for women, with training given at the campus. She is also at the helm of the International Collaborative’s widow’s program.

With a Master’s degree in Development and Gender Studies from the University of Dar es Salaam, Ms. Singolyo is an officer in the Community Development Department of the district government. Throughout her career, she has been intensely devoted to spreading an understanding of women’s and children’s rights.

Board of Advisors of the International Collaborative (USA)